Construction occurs in areas other than metropolitan centers.  With urban sprawl, construction is moving more and more to the “greenfields”, areas not previously developed.  More than ever before, this puts more and more construction workers at risk of injury due to a hunting accident.

A recent study indicated there are 13 million hunters over the age of 16 in the United States, many of whom are deer hunters, and as many as 12 million use rifles, shotguns or handguns for hunting.

As the weather cools, deer seasons are opening all over the US.  The first season is always bow season, followed by black powder and then rifle or shotgun.  Bow season does not particularly lead to many hunting accidents as the range of the bow is limited, and the quarry has to be very close to take a shot.

This is not the case when gun season arrives.  High powered rifles, often used in deer hunting, are particularly concerning with regard to accidents.  Extremely long shots can be taken and some hunters are too quick to pull the trigger before completely identifying the target.  In fact, in 2018, almost 1000 people in Canada and the US were accidentally shot by hunters.

Do these simple things and stay safe when working in areas that could contain hunters! 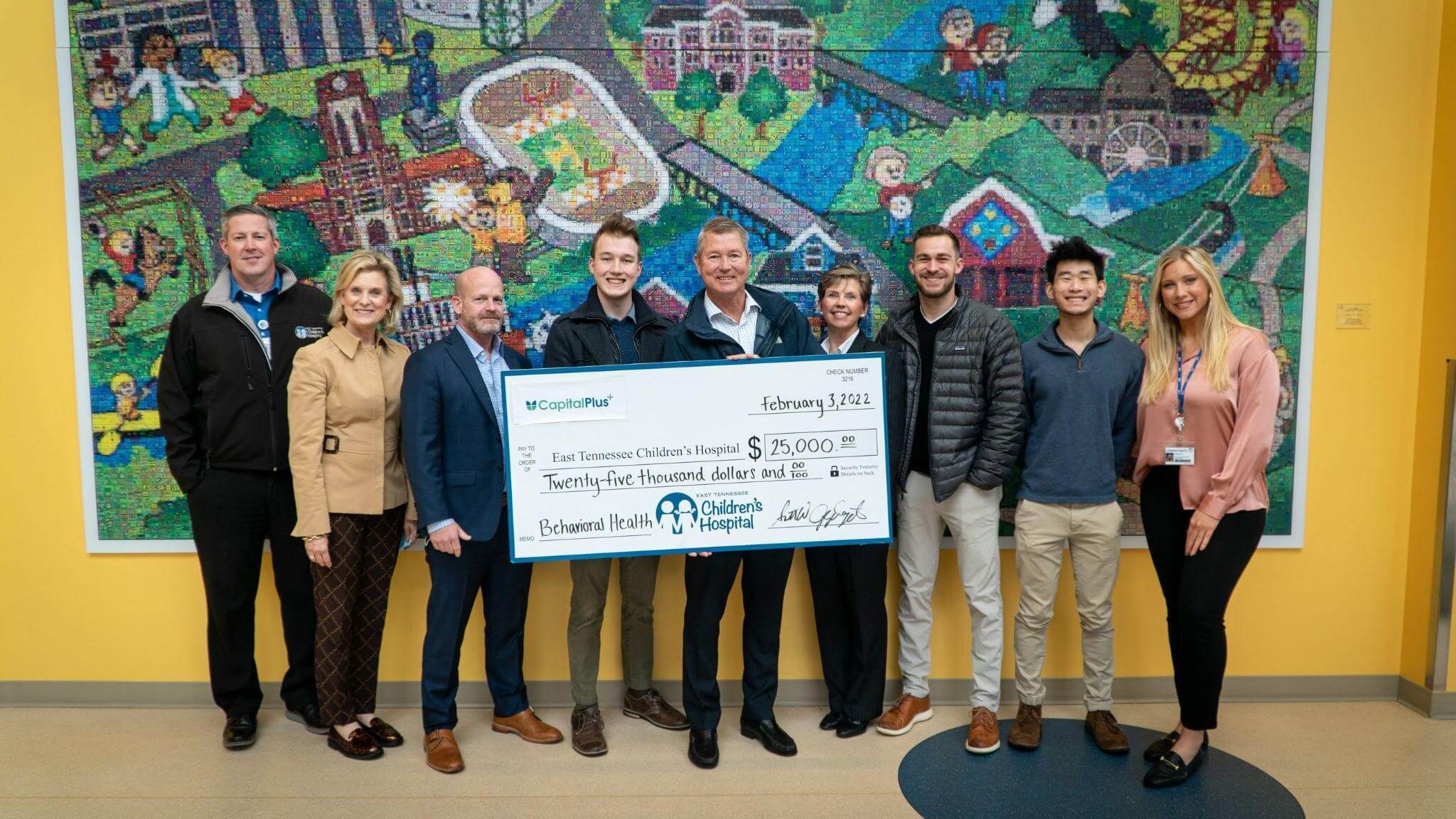 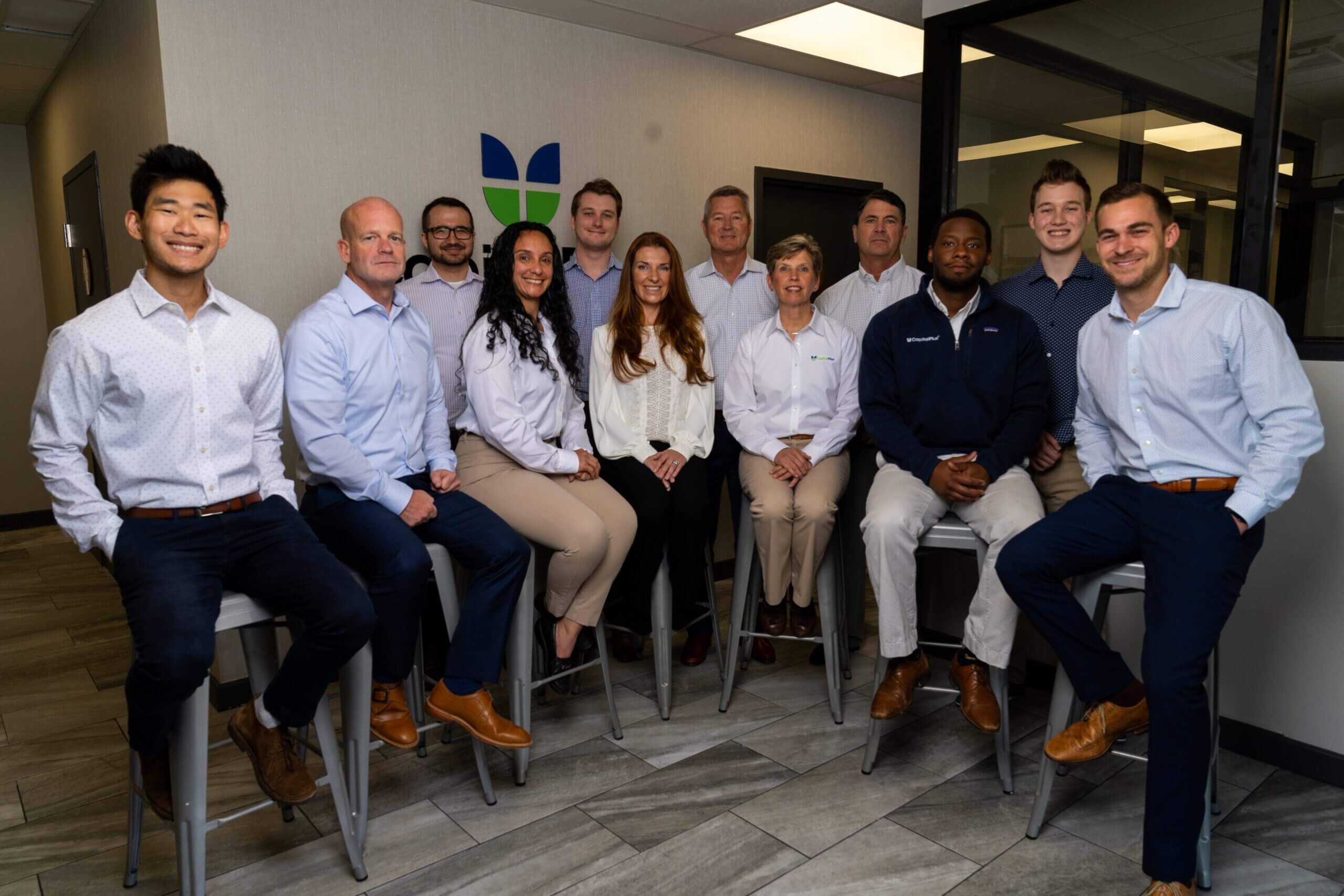 Tips for Summer Safety on the Construction Site